Following decisions were unanimously arrived at; having been taken today, 17 January 2013, in the meeting which was participated by coalition parties delegation led by Chaudry Shujaat Hussain including:

This declaration has been entered into in a cordial atmosphere and reconciliatory spirit.

Signatories of the declaration 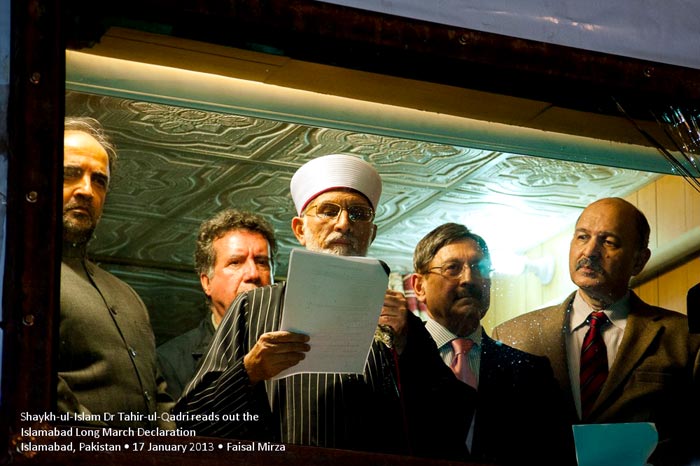 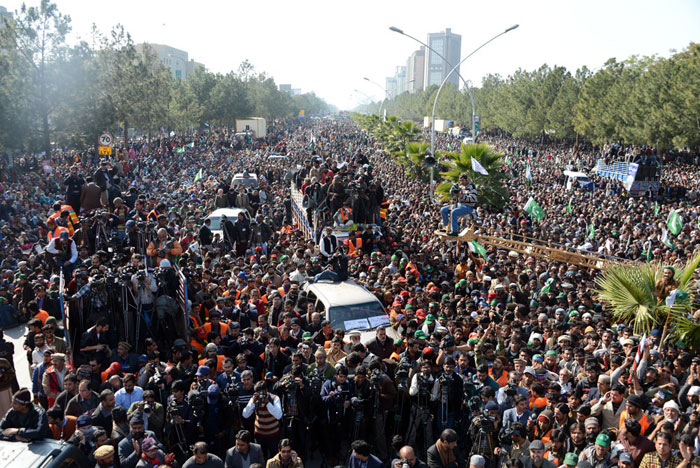 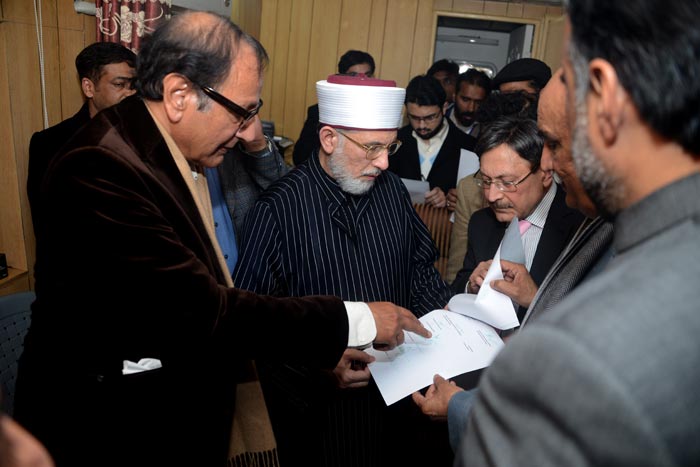 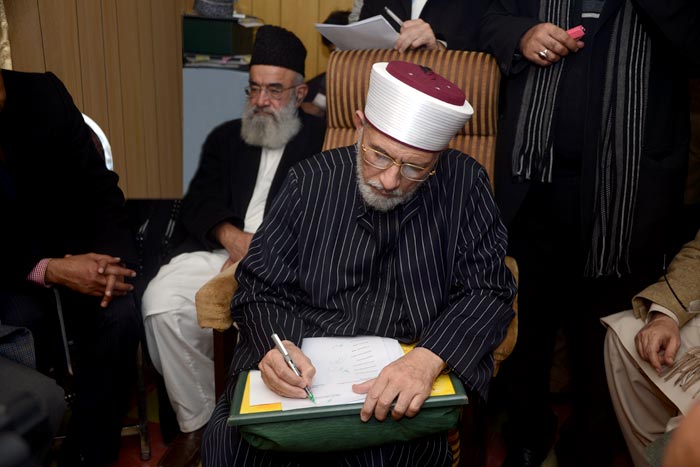 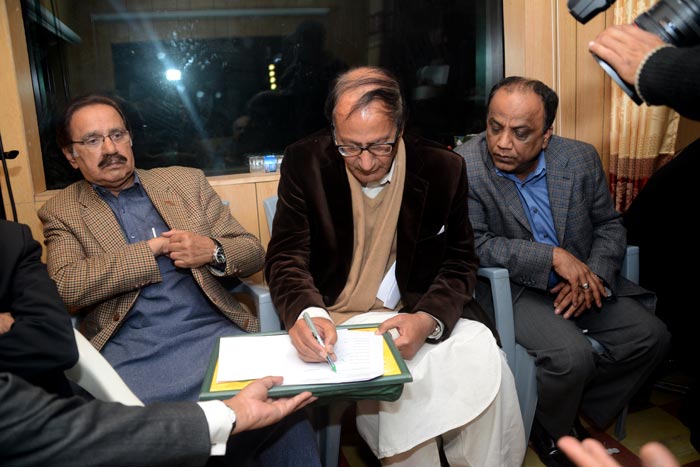 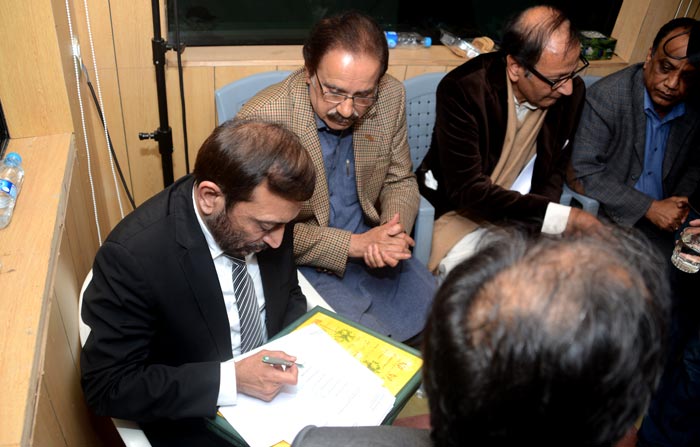 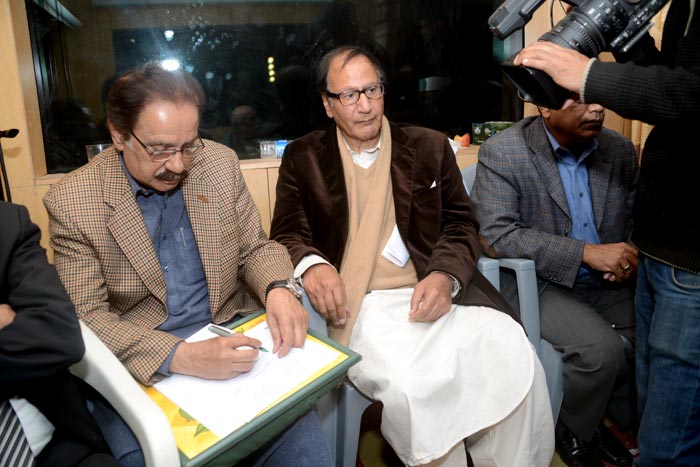